How Can Rising Inflation Impact Your Finances? 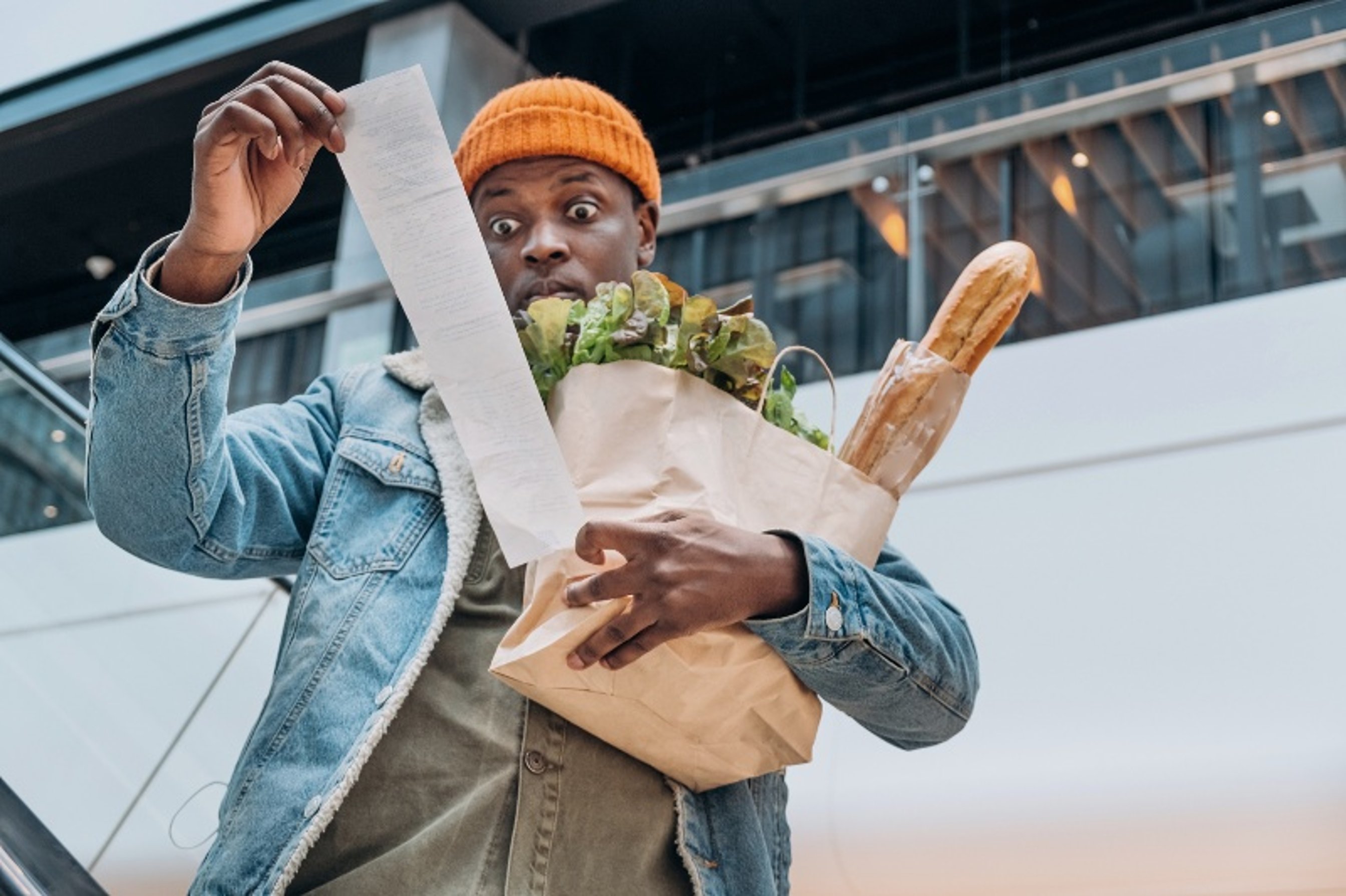 What’s Happening in the Financial Markets?

MONEY HACKS: What are “I-Bonds” & Should I be Investing in Them?

Your money should work for you.

Get the latest tips on how to plan for retirement and make better financial decisions.

Inflation impacts your life in a variety of ways, from the cost of your favorite workout class and preferred lunch spot to your shopping budget and the prices of your weekly groceries. Inflation recently hit its highest annual rate since 1982, earning itself a rightful seat at the discussion regarding the current and future state of our economy. In addition to being a challenging topic to calculate, its societal effects – from the winners and losers to whether a certain degree of inflation is good or bad for the economy – can be even more complex. Let’s break inflation down a bit more and take a look at what it means for you (note: for the purpose of this article, we will be focusing on inflation in terms of the U.S. economy).

Inflation represents the decline in purchasing power of a currency, meaning your dollar will not go as far tomorrow as it did today. In other words, inflation represents the rate at which the value of a currency is falling, which results in the rising of the prices for goods and services. Inflation is usually expressed as the annual change in prices for a basket of goods and services, the latter referring to a fixed set of consumer products and services whose price is regularly evaluated, often monthly or annually. The hypothetical basket of goods and services is used to track inflation in a certain market or economy, like the U.S. economy as a whole, and is intended to be representative of the broader economy, adjusted periodically to account for changes in consumer habits. For example, if the price of the basket of goods increases by two percent in a given year, this means that inflation can be stated as two percent. The contrast of inflation is deflation, which occurs when the purchasing power of a currency increases and prices of commodities decrease.

How is inflation measured?

Inflation is generally expressed as the annual change in prices for a basket of goods and services, which is representative of the broader economy. Depending on the goods and services used, a variety of baskets of goods are calculated and tracked as price indexes. An inflation index is a tool leveraged to gauge broad price changes in a certain economy over a specific period of time. Such an index represents the ratio of the price of an item or a group of items at one time in comparison to the pricing of those same items at another time; however, the index is commonly displayed as a whole number.

In the U.S., three of the most commonly used indexes to gauge inflation are the Consumer Price Index (CPI), the Producer Price Index (PPI), and the Personal Consumption Expenditures (PCE) Price Index.

Overall, the characteristics behind the PCE price index make it a more comprehensive indicator for monitoring inflation, as it measures things people consume. Our central bank, the Federal Reserve or, more fondly, the Fed, is in charge of keeping inflation in check and keeping prices from increasing too swiftly. The Fed has an inflation target of around two percent and adjusts monetary policy to keep inflation in check.

Inflation can occur in almost any product or service, from food, housing, and medical care to cars, jewelry, and clothing. Inflation happens when prices rise as a result of increases in raw materials, wages, and/or production or when demand surges drive prices for goods and services up because consumers are willing to pay more for a product. While there are various factors that can drive inflation in an economy, inflation is typically the product of an increase in demand for products or an increase in production costs. The three main types of inflation are cost-push inflation, demand-pull inflation, and built-in inflation.

Is all inflation bad?

Not all inflation is bad, and a little bit of inflation is generally viewed as desirable, hence the Fed’s two percent target that suggests the government would rather have some inflation as opposed to no inflation at all. Inflation can be viewed positively or negatively depending on the perspective and the rate at which inflation is changing. A few of the advantages of moderate inflation include the enabling of economic growth, positive wage adjustments that benefit employees, and modest price increases that benefit businesses and producers. Inflation is viewed as a positive when it helps boost consumer demand and drive economic growth. For example, individuals with tangible assets – like properties or commodities – mostly favor seeing some annual inflation to raise the value of these assets. Moderate inflation also helps to keep deflation in check, which is good, as the latter can cause a recession.

Of course, there are always cons and disadvantages, and there are some economists that view inflation as a drag on the economy. Inflation can be a concern because it means money saved today will be less valuable tomorrow, diminishing people’s purchasing power. Inflation can also create uncertainty around the economy, which can take a negative toll on investments and the markets and interfere with an individual’s ability to retire due to decreased savings amid an increased cost of living with wages that are unable to keep pace. High inflation and hyperinflation can derail an economy – there is technically no limit on how high inflation can get – which is why central banks like the Fed exist to monitor these levels and protect the economy from unhealthy inflation paces and levels.

Final Points: What does inflation mean for you?

Inflation affects the U.S. economy in various ways, which is why the Fed closely monitors the indexes and trends linked with such changes in economic behavior. By means of association, inflation also impacts the personal finances of Americans in a number of ways – from weekly grocery bills and education costs to the housing market and the value of retirement savings – and it is important to acknowledge its impact on your financial planning. The greater the rate of inflation, the less your money today will be worth in the future, making it essential for you to adequately save and prudently invest your savings to hedge future inflation and the rising cost of living.

Should I Stay Invested During a Pandemic?

The Advisors listed on this site may discuss and/or transact business only with residents of states in which they are registered. For a list of state registrations, please visit each Advisor’s website listed in the Author Profile section. No offers may be made or accepted from any resident outside these states due to various state regulations and registration requirements regarding investment products and services. Securities and advisory services offered through Commonwealth Financial Network®, Member FINRA/SIPC, a Registered Investment Adviser. FINRA/SIPC, a Registered Investment Advisor

Check the background of each Advisor listed on this site on FINRA’s BrokerCheck.